I’ve decided to start off this whole adventure with fish tacos and an easy slaw. The reason I chose this is… well… there’s a couple reasons. Maybe I’m crazy, but whenever I eat fish tacos in the winter, it always makes me think of the summer. To me, it’s as simple as tacos being Mexican, and Mexico is warm, therefore, tacos = summer. I also think it’s something to do with the lightness of fish tacos, as they aren’t your typical heavy, cozy, winter dish. It’s a nice light reminder that the winter can only last so long.

The other reason I chose them is because they’re so very hard to screw up!

The recipe I’ve used for this is a pretty simple one, and the best thing about tacos is you can really customize it to include whatever suits your fancy.

Start with the slaw first. I suggest making it a good hour or so ahead of time as it’s always a little better once it has a chance to chill (literally) for a bit and let the flavours all come together. I chose red cabbage because not only is it a little healthier than the green variety, but it looks way more awesome in pictures! One word of advice though… taste the sauce before you mix it into the cabbage, carrots and onion. I always end up needing to add more honey/sugar/whatever to it in order to get the sweetness that slaw should have. Once thats done put it in the fridge and then maybe you go chill for an hour or so too. You deserve it. Really. 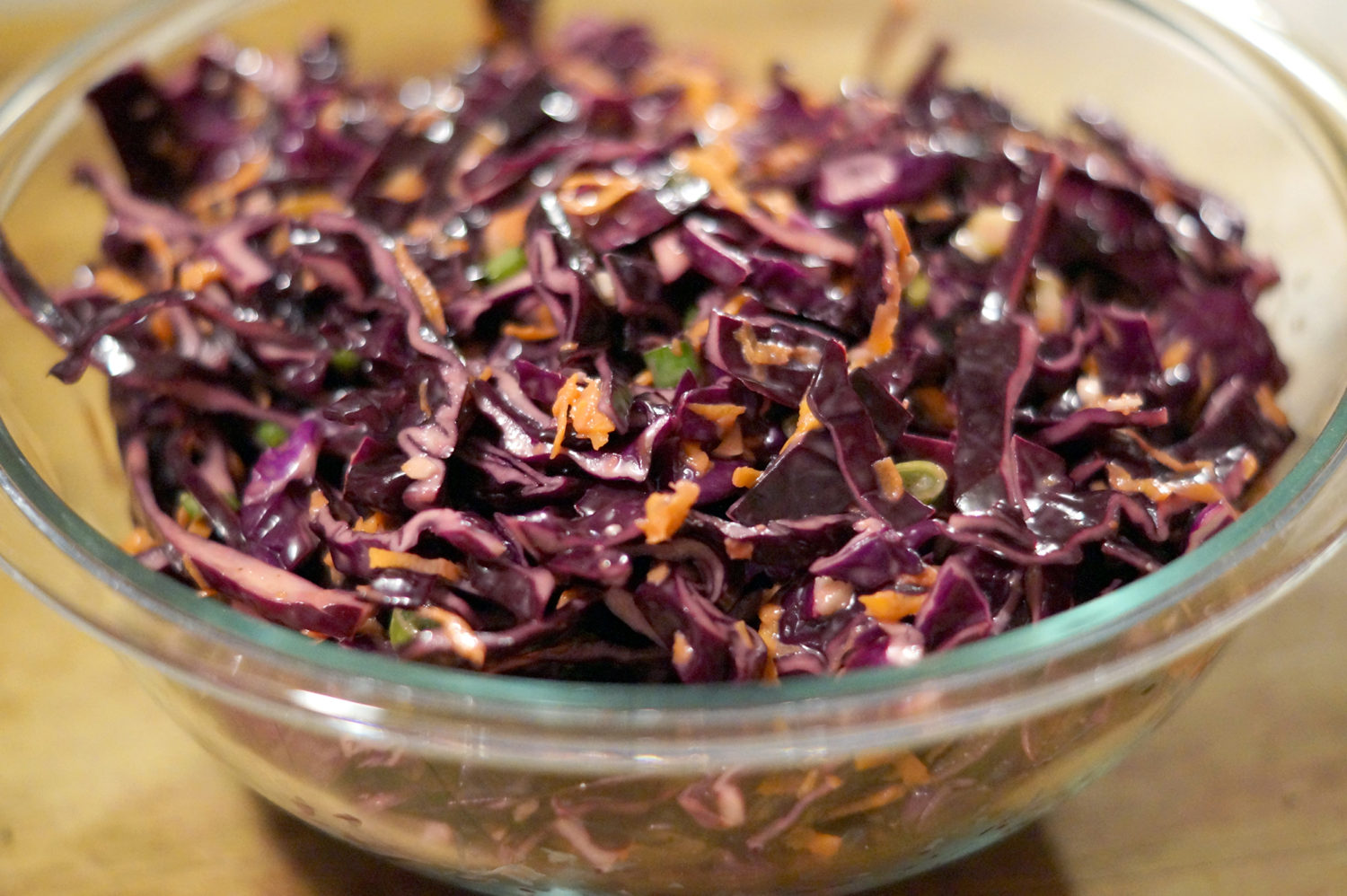 Now, get your pan heating up on the stove (mid-high heat). Once it’s hot, throw the oil in there and give it a minute or two to come up to a good temperature. While waiting for the oil to heat up, mix together the flour, salt, pepper, and whatever seasoning you choose to add some southern heat to these tacos. 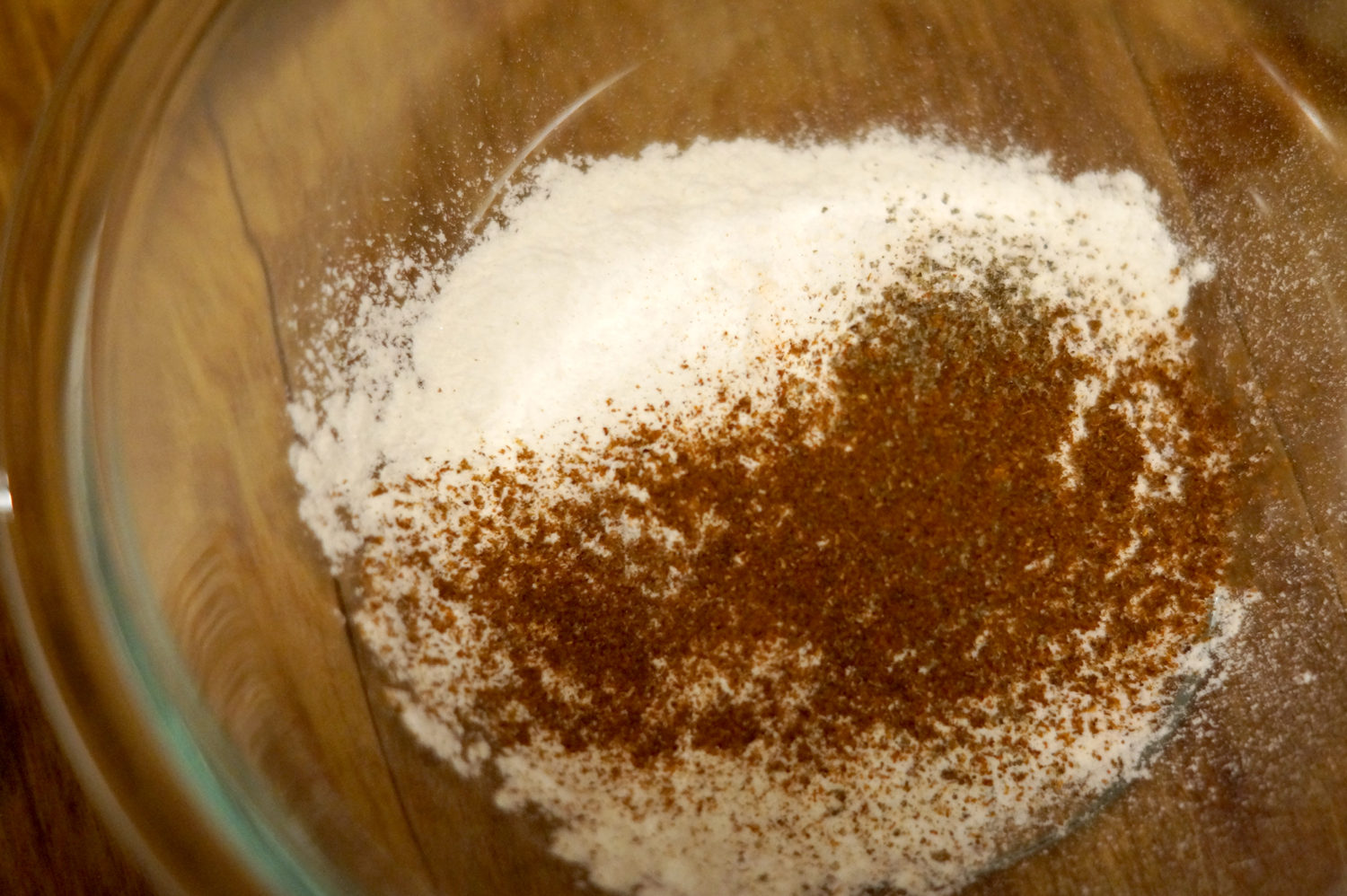 From there, dry the fish with paper towel, then dredge it in the mixture, making sure to knock off any excess before it goes in the pan. No one likes clumps. No one.

Check the pan and make sure the oil runs around the pan with ease, and has a bit of a shimmer to it. Then drop that filet into the pan! Give it a couple minutes on each side, until it’s a little brown and the fish starts to flake with ease. 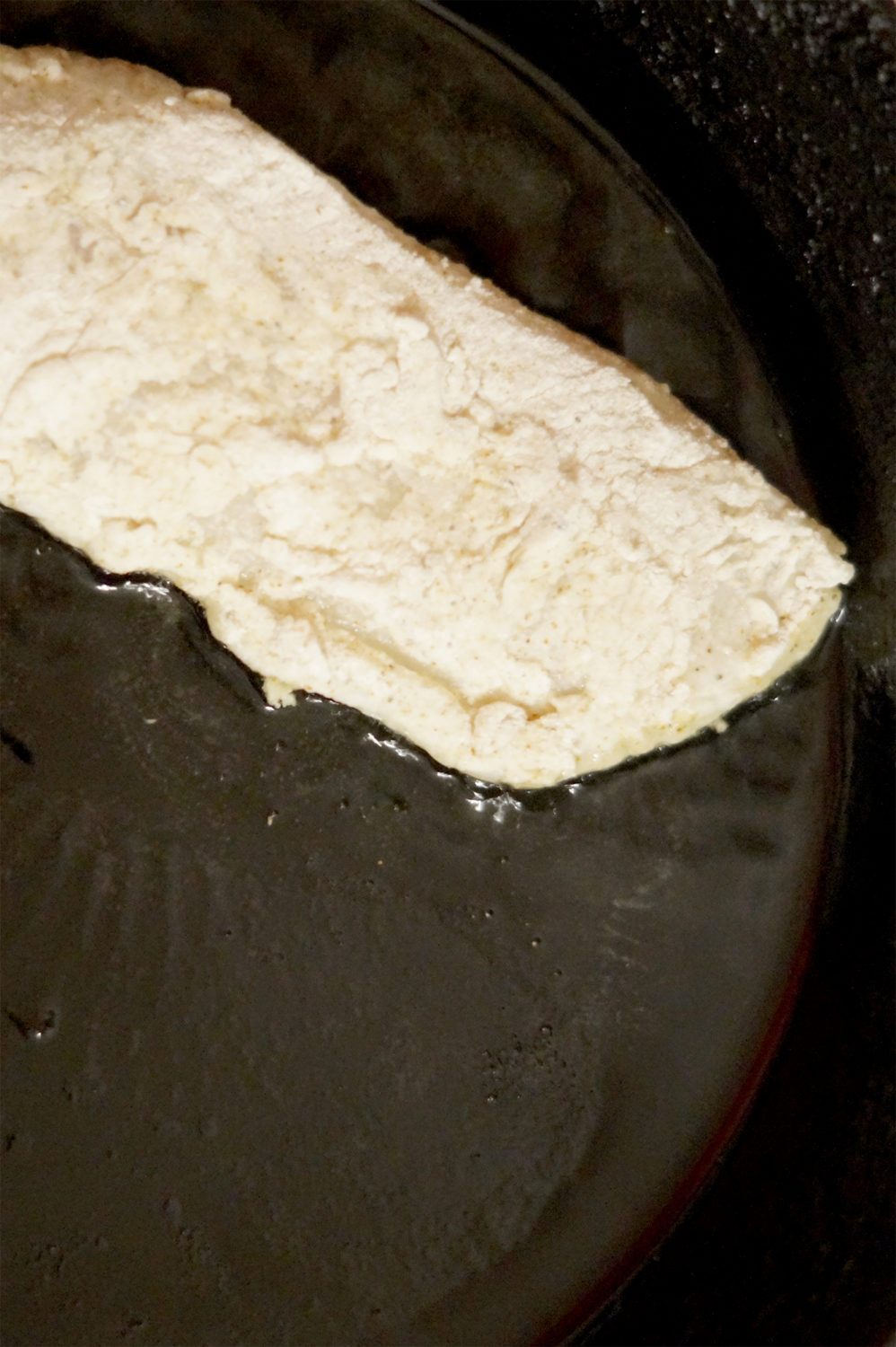 Once cooked, remove from pan and place on plate/board and chop it up into chunks. Get those tortillas and warm them a touch if you like, then throw on the slaw, salsa, hell… whatever you like on your tacos, you feel free to add it. Squeeze on a bit of lemon juice, throw some of the slaw on the side because it’s delicious, and thats your dinner right there. 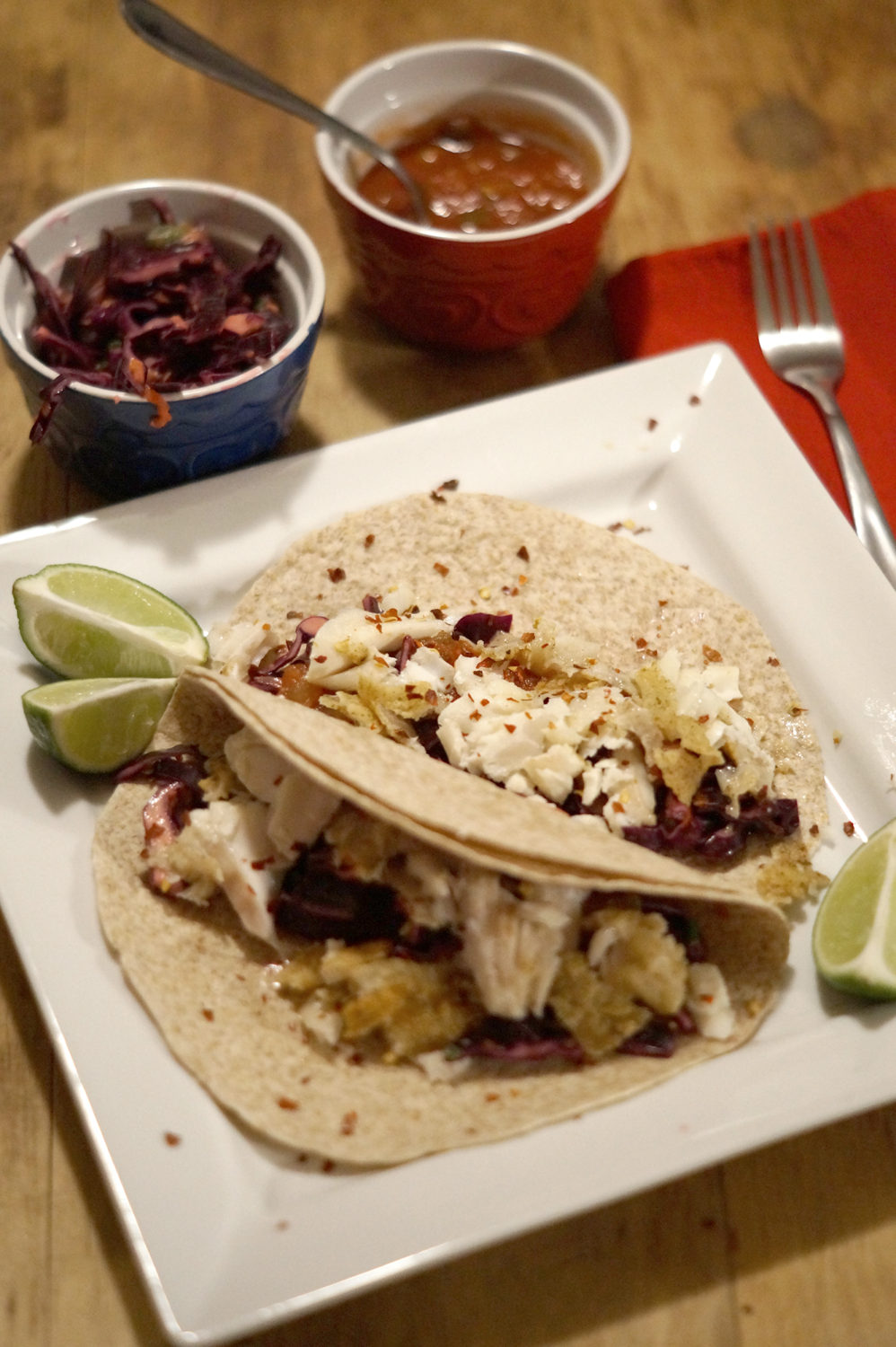 To prepare the slaw

To Prepare the fish

Leave a reply Click here to cancel the reply

This site uses Akismet to reduce spam. Learn how your comment data is processed.